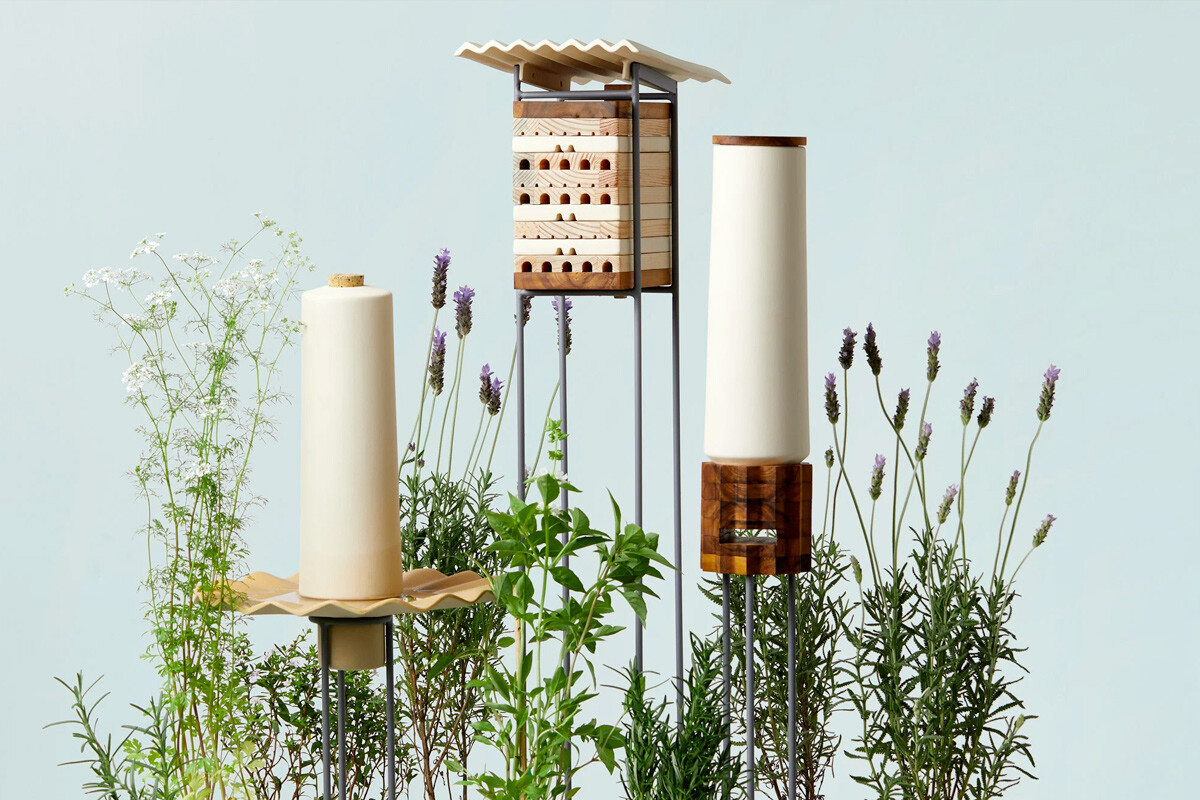 Posted at 18:49h in about honey by admin_hbodycare

We asked Gabriel Calvillo, a Mexico-based designer, to write an article regarding his project “Refugio”, a series of three structures for solitary bees living in built-up areas to help welcome nature into urban environments.

In times when more than half of the population lives in cities, we seem to fight to exclude nature from our lives. The plants that grow between cracks of concrete are disregarded, trees are cut down to build parking lots, and shopping centers are built there used to be parks. Possibly insects are our main objective when we talk about excluding nature from our lives. Insecticides, repellents and traps are used massively around the world every day. We forget that insects play an indispensable role in the environmental balance. Clearly we live disconnected from nature, something that leads to very disturbing consequences.

It is important to think about how we can get involved in the conservation of biodiversity from different means, especially in a country like the one I live in; Mexico. One of the countries with the greatest biodiversity, but also with the highest rates of deforestation in the world. I am an industrial designer and that has made me question how the objects we design can change the way we relate to certain species.

Design can function as an important tool to improve our relationship with nature. That is why I started to work around the conservation of Mexican native bees. I designed a line of products to provide water and a nesting place for different species of solitary bees. From these ideas, Refugio was born, a brand of products and services that seek to raise awareness about the ecological value of native pollinators, especially of native bees. 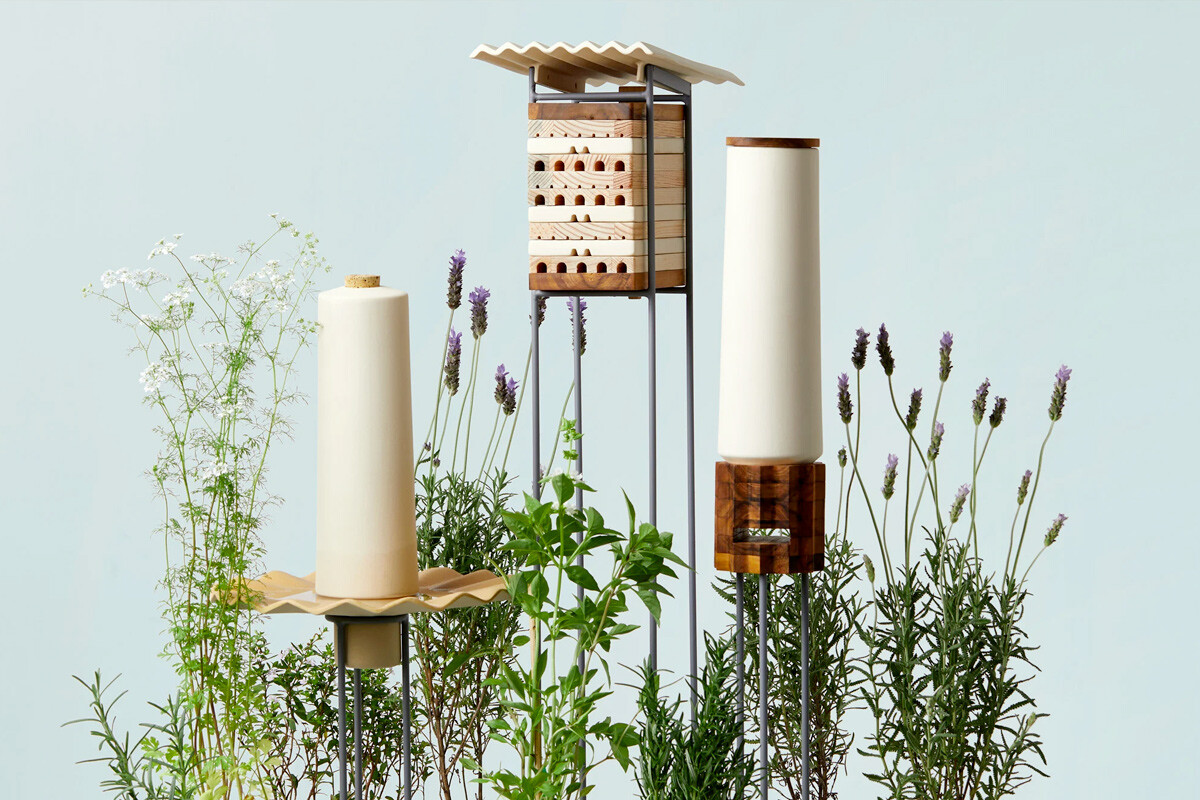 With more than 20 thousand native species in the world and two thousand species in Mexico, when we talk about bees we usually imagine the European honey bee (Apis mellifera), a species that was introduced to the American continent during the conquest. Native bees are essential for the conservation of thousands of plants, and therefore for the conservation of biodiversity. Evidences show that these bees are better pollinators for the crops with which they co-evolved.

Around 90 percent of the bee species are considered solitary, they do not live in a hive, do not have a queen and therefore do not produce honey, most are not aggressive and many of them do not even have a sting. The fact that solitary bees don’t generate any ‘consumable product’ for humans has meant that they are not given much attention, but recent studies point to the fact that they are possibly the most efficient pollinators in nature.

Oddly enough, many insects are migrating to urban areas, and cities have become refuges for pollinating insects because in many rural areas monocultures and the use of pesticides are the norm. The great diversity of native bees in urban areas is highlighting not only the biological value but also the ecological importance of cities. It is very interesting to consider how cities can also play a role in the conservation of biodiversity. Being aware of the role that cities can play in the conservation of biodiversity can be a first step towards having a healthier relationship with the other species with which we cohabit these spaces.