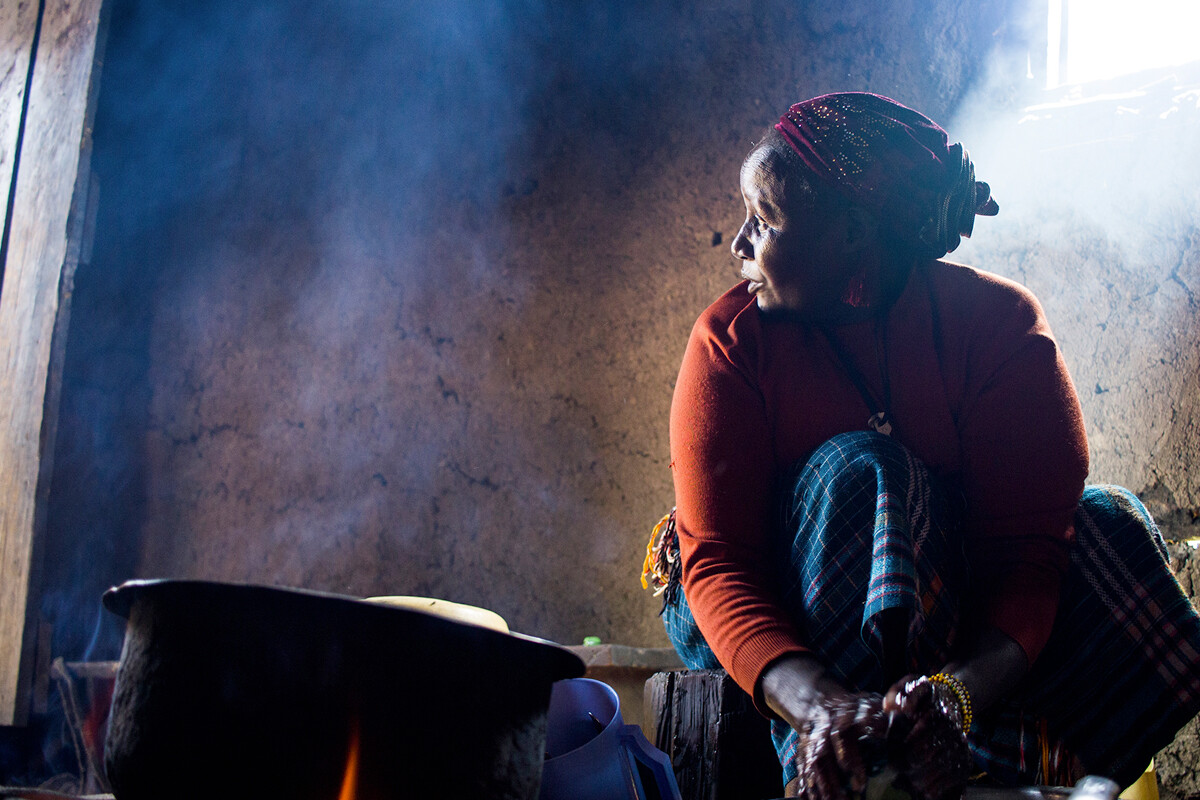 Posted at 14:33h in about honey by admin_hbodycare

Ogiek tribe is an indigenous population of about 35,000 in Kenya, most of whom live in the Mau Forest, roughly 120 miles from Nairobi. The word “Ogiek” means “carer of all plants and wild animals”. As one of the last hunter-gatherer groups in East Africa, the Ogiek have both depended on and protected the ecosystem around them for decades. But their way of life is in decline from decades of forced evictions and deforestation.

A few years ago, the African Court on Human and Peoples’ Rights ruled the Kenyan government guilty of violating the rights of the Ogiek for decades. Since 1911, the Ogiek have been forcibly evicted from their land by the government and illegal land grabbers alike in a fight over the forest’s lush natural resources. Although the Ogiek have lived in Mau Forest for generations, they’ve never held proper land titles to the area. With this new ruling, they can now demand formal rights to what they consider their ancestral land.

The decision also comes at a crucial time for the Mau Forest. The site of Kenya’s biggest water catchment and the source of seven major rivers throughout the country, deforestation has devastated at least one-fourth of Mau’s trees, and commercial farming has taken over once sacred land.

“The deforestation of Mau has happened because many communities have come claiming that Mau Forest is theirs,” Wilson Memusi says. “They come and cut down trees. Once the government agrees to surrender the forest to us, we’ll finally have the power to protect it.” Since 1992, when the government carved out parts of Mau Forest for outside settlement, other communities like the Maasai and Kikuyu tribes have joined the Ogiek in laying claim to the land. 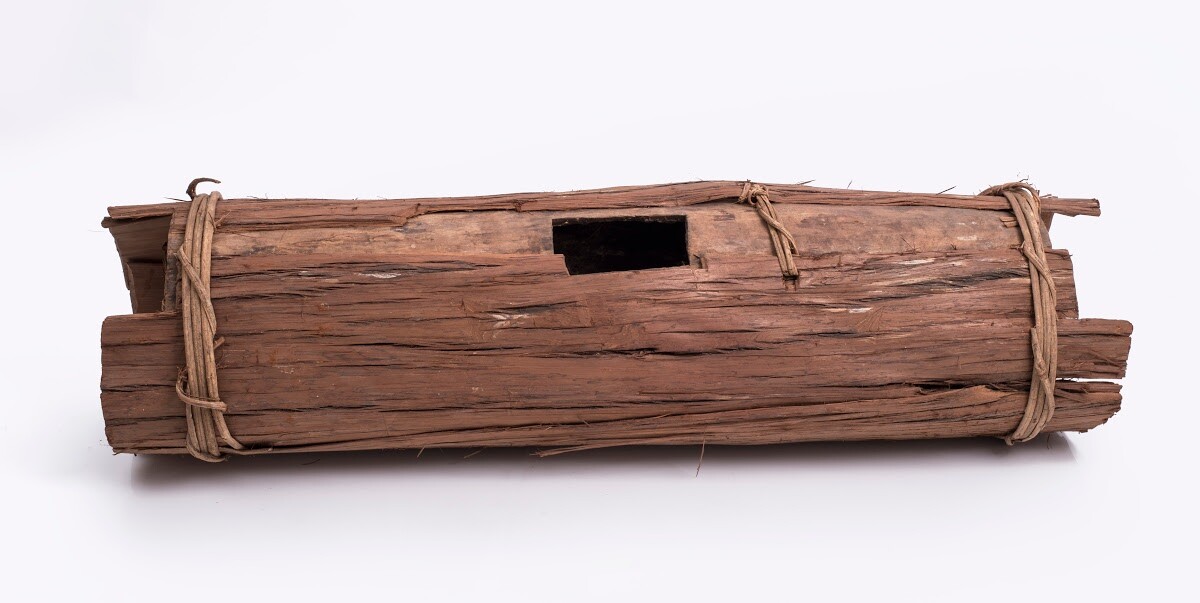 Traditionally beehives were mainly made from the soquiet tree, covered with cut bark of the teet (cedar) tree, bound on both ends using tree vines. These were placed high on a tree in the forest and tied using leather ropes. While a bundle of sticks called Sasiat (cedar bark), was used to smoke out the bees during honey harvesting. The bundle would be lit and placed at the mouth of the hive, forcing the bees to move to one end of the hive before the farmer harvests honey.

Honey is a crucial element to the nomadic Ogieks, and before colonialism, their diet mainly consisted of honey, meat and traded grains, with plant food making up just a minor proportion of their diet.

The Ogieks have practiced beekeeping as an economic activity for thousands of years. The building of beehives, harvesting, and collecting of honey was traditionally considered a man’s activity. Honey is a staple food and has great symbolic value to the Ogieks. Honey was eaten, used to brew traditional beer (rotikap gomek), and traded with neighboring communities.

Depending on the honey season and honey-producing species,Ogieks move between open bush forest to high, dense bamboo forests and construct their hives from logs and vines. 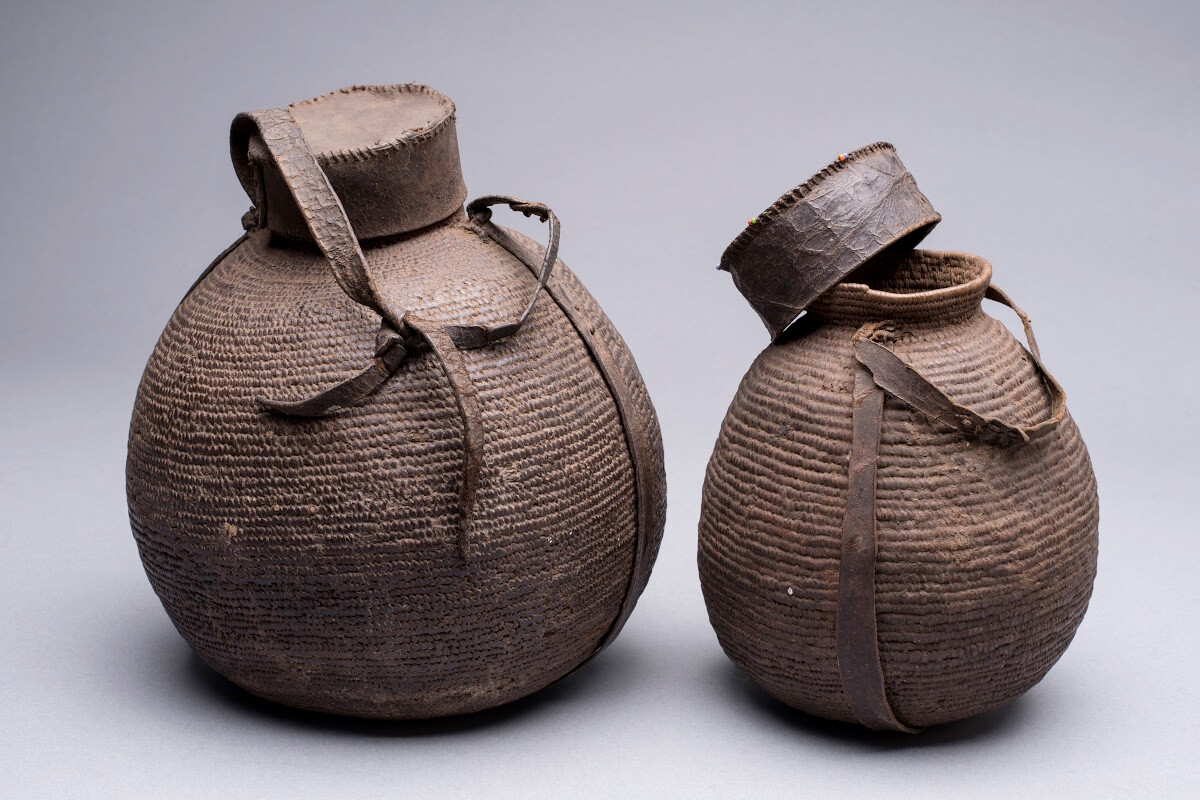 After extraction, honey would be stored in pots or baskets, ready for use. These two flat-bottomed and closely woven baskets with leather lids were made by women from the inner barks of the silibuet tree. Wrapping thread would be sourced from the tabororiet tree to weave the baskets. Honey was traditionally used for feeding small children and during ceremonies such as marriage.

The Ogiek, like many other indigenous groups, protect the environment and sustain it by only hunting and gathering what is necessary, ensuring plants and trees are only harvested to a certain degree so that they can still supply fruit and vegetables in the future, and take care not to over hunt certain species, or hunt young or pregnant female animals. They must protect the environment because they depend so much on it.

To discover a great narration of Ogieks storie, see the amazing work of the photographer Rachel Clara Reed  here.